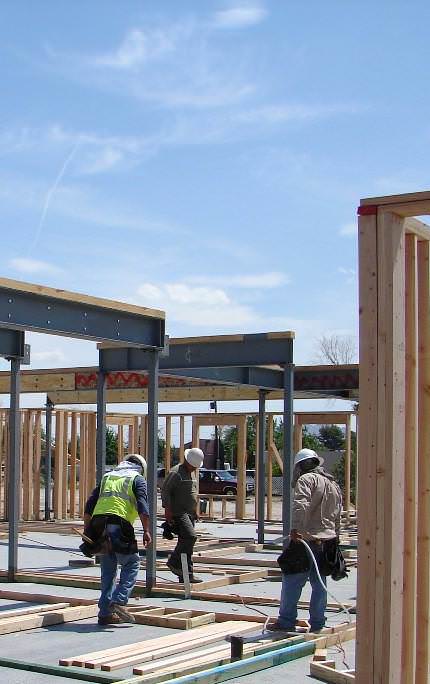 The real estate development firm of George Gekakis, Incorporated, (GGI), was founded in 1981 in Shreveport, Louisiana, and incorporated in 1984, building custom homes as well as commercial structures, including office complexes, fire stations and shopping plazas in and around the Shreveport area.

In 1989, George Gekakis, its president and founder, expanded the company’s efforts to the fast-paced city of Las Vegas, Nevada where the need for upper-level housing to support the executive staff the growing casino industry, became a catalyst for Gekakis’ expansion into this growing field. The company built several design/build projects for prominent locals, as well as speculative single-family residences for the potential million dollar plus buyer.
All the projects were successfully built and sold. By the mid-1990’s, the firm began renovation work for MGM Grand, Inc., as well as other commercial contracting in the Greater Las Vegas area, including Henderson and Boulder City. 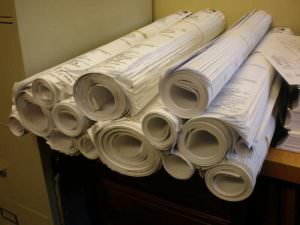 The new millennium has seen GGI as an established firm of experience and diversity, with the ability to recognize development opportunities with investment potential and profitability, providing expertise with site analysis and acquisition, project feasibility and design, project budgeting, marketing plan development and implementation, complete development and entitlement process, construction costs, project management, and bottom line profitability. GGI offers a direct hands-on approach to development, with daily site visits by the owner to oversee construction, weekly visits to up and running properties. The company is noted for its personal attention to detail, owing to its background in delivering custom homes and specialty projects.